My Experience with Vocal Cord Surgery

Life update: I had vocal cord surgery earlier this year on Valentine’s Day! For those of you who follow me on Instagram, you’re probably very familiar with my recovery and the weeks of silence that followed the procedure (this surgery’s healing process is truly no joke!)

If we’re newer friends (or maybe you found me doing research for your own upcoming surgery) I was an actress and performer until 2012, when I made the decision to shift my focus to journalism. Many people who find themselves in professions where they heavily rely on speaking/singing can develop vocal nodules or cysts, however anyone can be affected by this.

My experience is not unique or special by any means, but I wanted to share my story to help others who may be experiencing the same diagnosis or are just curious to learn more about what I went through.

Why I Saw a Doctor for My Vocal Cords

I grew up singing and started taking voice lessons while still in elementary school, so I have always been hyperaware of my voice and vocal health.

In the summer of 2021, I lost my voice one weekend and truthfully didn’t think anything of it. I had lost my voice so many times and often experienced vocal fatigue (this is a major sign of vocal cysts) so none of this surprised me. What was odd to me was I had “gaps” in my register about a month after losing my voice. Whether speaking or singing, there were certain notes and frequencies I couldn’t make. The whole thing was entirely strange to me.

I decided to make a doctor’s appointment after reading enough on the internet and realizing this wasn’t just in my head and there was something wrong.

In mid-August, I was diagnosed with vocal nodules. I sobbed in the parking lot, on the drive home and for the rest of the day. It was something I was so embarrassed of and treated it like a secret.

I eventually told my sister-in-law and she suggested a second opinion from a doctor in NYC that specializes in Broadway actors’ vocal health. She suspected I was mis-diagnosed. I made an appointment and was seen later that month.

Truthfully, once I had a correct diagnosis, I felt so much better about everything. There’s a sense of knowing that just helps sometimes and I was definitely leaning into that. I began steroids to try and shrink the cyst (sometimes this works and is a much easier alternative to surgery) but eventually I was declared a surgical candidate.

I started voice therapy with an AMAZING SLP (shout out to everyone working in the speech field: you all are truly so important and are changing lives in so many ways) and I learned the basic exercises I would be performing post-surgery, which usually speed up the recovery time.

We really leaned into SOVT exercises, which included humming, singing in a straw and lip trills. All of these exercises helped me place my voice in a correct way and begin “unlearning” some of the speech patterns I had developed, which overtime produced the cyst.

My surgery was scheduled in the fall for Valentine’s Day and then I basically waited. It was such an odd feeling knowing I was going to go through a procedure but kept it very quiet. I told work, family, and close friends, but other than that, truly no one knew. Telling people made it seem real and I just wasn’t ready for that until I was much closer to the procedure.

Two days before the surgery, Doug and I rode our bikes on the beach and took these photos I’ve featured in this post. I cried and finished processing everything by the ocean. It was perfectly peaceful and really calm.

I ended up telling Instagram what was going to happen about 12 hours before the procedure during the Super Bowl because I needed to take a PCR test to keep the surgery on. The covid rates were high in the winter, so I kept everything quiet just in case I got a positive test and needed to reschedule. Thankfully, two days before the surgery I got a negative test and could begin to relax a little (I was so nervous!)

The morning of the surgery, I woke up at 4:30am and drank a small cup of black coffee and some water before I began officially fasting from liquids for the procedure. We drove into NYC and headed into the hospital (I was the second surgery of the day which was amazing to get it over with quickly).

I had a private room, and everyone was so nice at the hospital! They were so kind to me when I was nervous and answered all the questions Doug and I had. Once I was wheeled into the operating room, I was very anxious but also trying to find some mental peace in the moment. After vocal cord surgery, you’re essentially on complete vocal rest for two weeks, so I was the most nervous about this but it ended up being completely fine.

As soon as I woke up from surgery, I messaged Doug on my text to speech app “Please brush my hair” so everything was back to normal. For the next two weeks, I rested a lot, watched tv and sent so many messages on the text to speech app. It honestly was a very relaxing period because I couldn’t do much, so it was almost like a vacation. I ate smoothies with a spoon, drank so much water (you need to keep your vocal cords hydrated to heal), took a lot of hot showers to steam everything (I wasn’t cleared to use a voice steamer until I was 14 days out because things were sensitive) and couldn’t have coffee for a week, which was hard.

At the 10-day mark, I was cleared by my SLP to begin talking, voice therapy and speaking – that part was so weird! After not being used and still a little swollen, my voice sounded so much higher than normal (I wasn’t sure if this was where it was going to be long-term or if was temporary) but everything ended up going back to normal after I spoke more and used the muscles again.

There were so many things I had to avoid for the first few weeks and months after the surgery. I had to avoid getting sick at all costs so I wouldn’t cough/sneeze on my vocal cords. I couldn’t have anything acidic (that included coffee which was so tough) and couldn’t have any carbonated beverages. I love working out, but couldn’t do it because when you lift weight, you engage your vocal cords which was not allowed! Lots of rules, but I followed them all so there wouldn’t be complications. Thankfully everything healed okay!

Gradually, we began adding back talking and singing over the coming months that followed and by the middle of April, everything was back to normal! I’ve starting my voice lessons in the next few days and it’s going to be so nice to sing again!

Thank you so much to everyone for messaging my and following up with me while I was healing and recovering. I have never received that much love before from so many people and it truly brought me to tears. I’m so grateful for you all and this wonderful community I get to be part of! 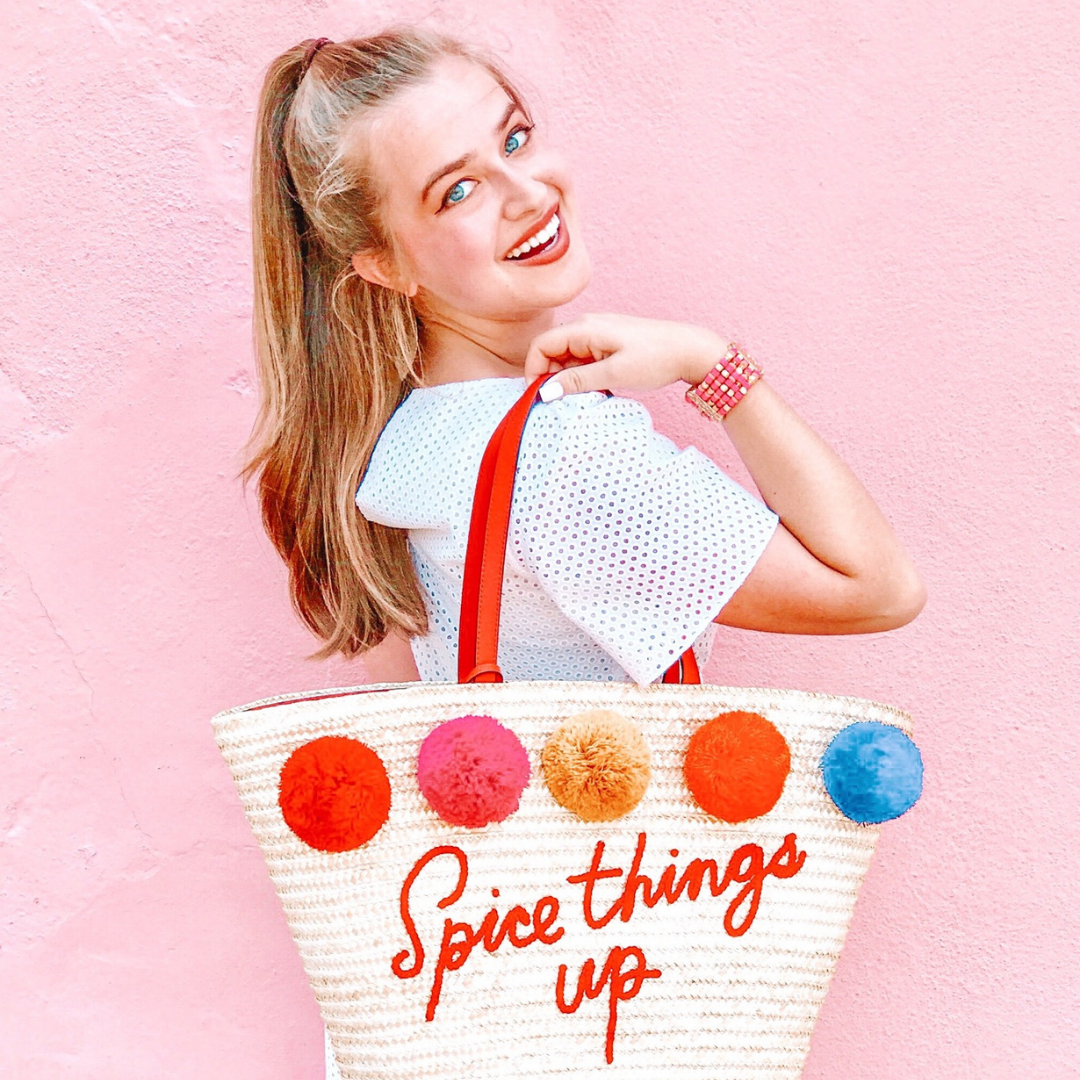 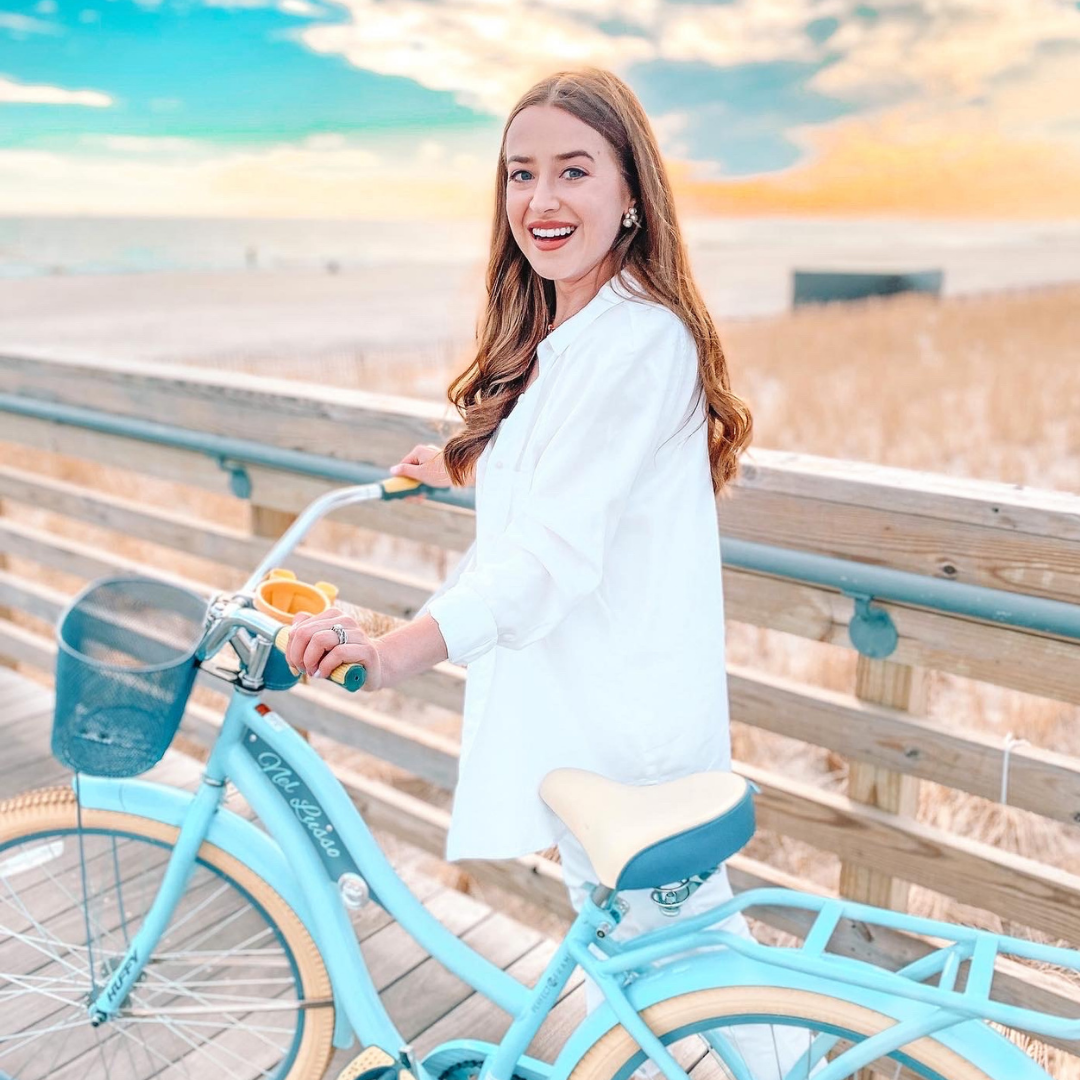 Sign up to receive access to my updates, sales and posts before anyone else in my newsletter!

Thinking About “When Will Life Go Back to Normal”

Don’t TWEED me with a good time 💙 I love twee

The perfect spring dress DOES exist ☀️ I love

Power SUIT up for Spring 🌸 Whether you’re hea 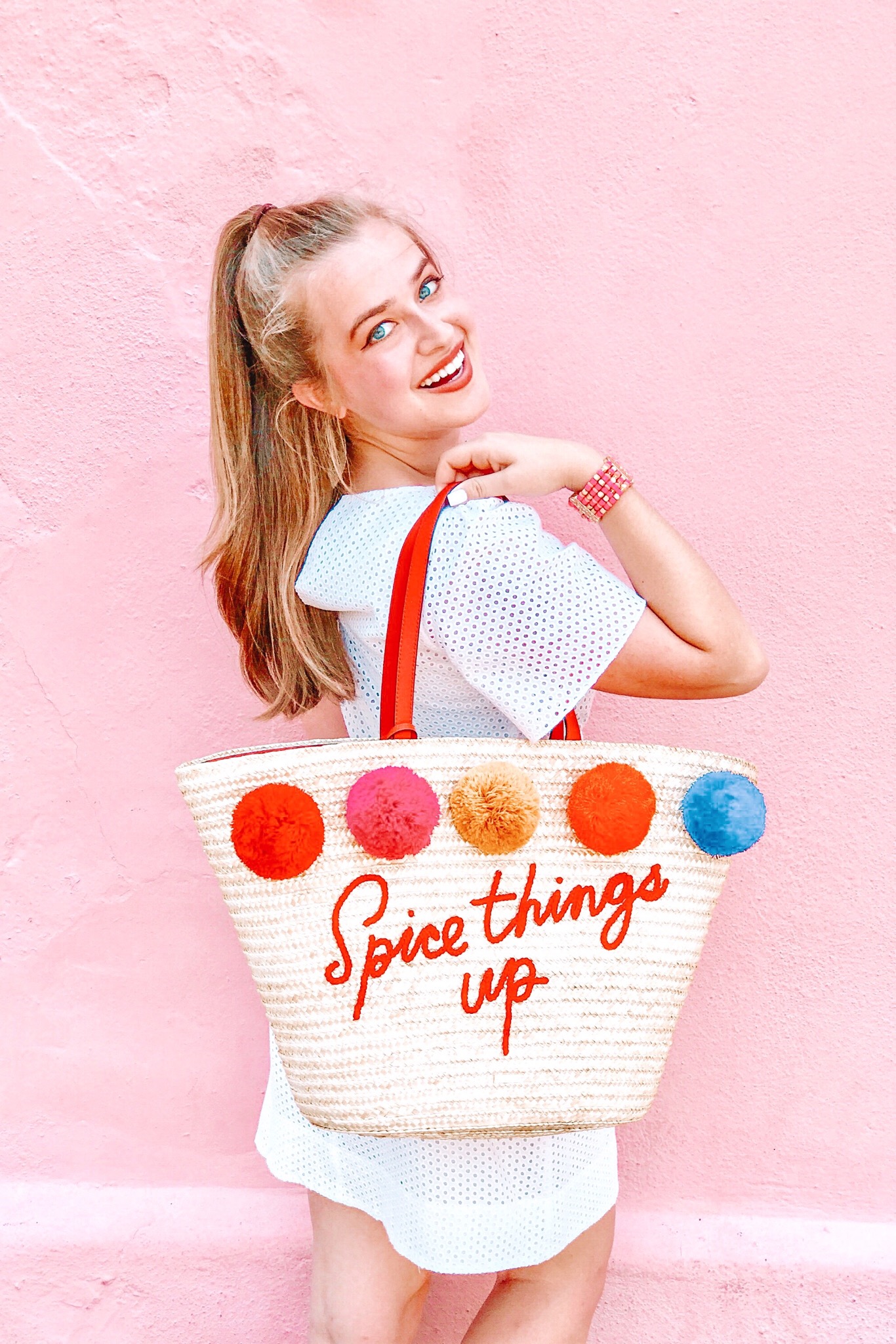